Why Are MMA Fighters Skinny And Without Big Muscles? 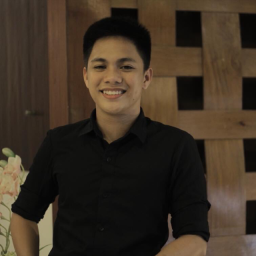 If you have been a fan of MMA for long and have been constantly watching events, you'll start to notice that there are a broad spectrum of fighter physiques. There are some MMA fighters skinny, while there are also some who are enormously jacked.

Do not confuse yourself that the bigger the muscles, the better the fighter is. This does not apply in the world of Mixed Martial Arts. There are many factors that contribute to fighters physique.

These factors are well researched and tested upon by the fighter, their team, and their capabilities and skills. Whether MMA fighters skinny and huge, it's all included in the game plan.

You can also view our other MMA related articles like Watch MMA Fights Online For Free, Most Aggressive Martial Arts Disciplines, and Best Martial Arts For Women: Self Defense!

Different fighters across history of MMA have proven that whether you have more or less muscle mass, there are benefits and disadvantages to each of it. It all boils down to your fighting style and physical capabilities.

Due to that, their training is customized to high repetition workouts to build endurance, rather than heavy weight lifting. Big muscles creates faster lactic acid buildup because they burn up oxygen faster.

Big muscles also make fighters less flexible and significantly slower than when they have less muscle mass. Still, it all boils down to the following reasons that are listed below: 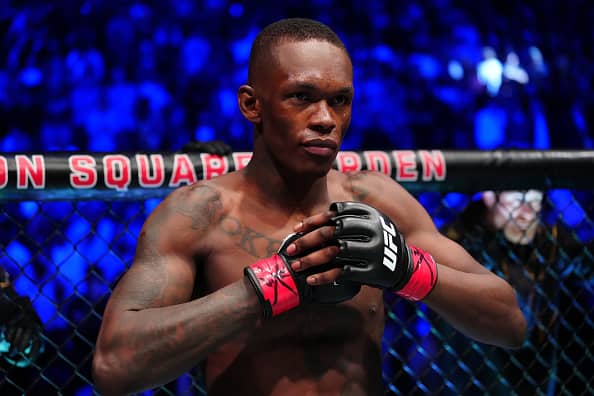 Each fighter has their own unique style. Their styles all work out well for them, and it's the style that they've grown up upon as a fighter.

Aggressive power punchers rely on their power to knock opponents out. Usually, they don't throw much volume, and just wait for the right opportunity to land that fight ending strike.

Cardio-machine fighters drown opponents with their pressure and pace. They don't stop throwing punches and is always on the front foot backing opponents up against the cage. Eventually, the opponent will fatigue and that's the time that they'll lock up the victory.

Point fighters play a safe and defensive game and as much as possible take little damage. They rely on their accuracy and timing to hit and not get hit. They aren't that aggressive but will hunt for finishes when given the opportunity.

Depending on what style the fighter has, they'll usually model their bodies around it. The power punchers normally have more muscle mass to back up their power, while cardio fighters are leaner to aid with their long lasting stamina.

However, there are still fighters who extraordinarily go beyond what their body can supposedly do. Example is Yoel Romero, being heavy handed and has fast paced fights, but doesn't gas out quickly. 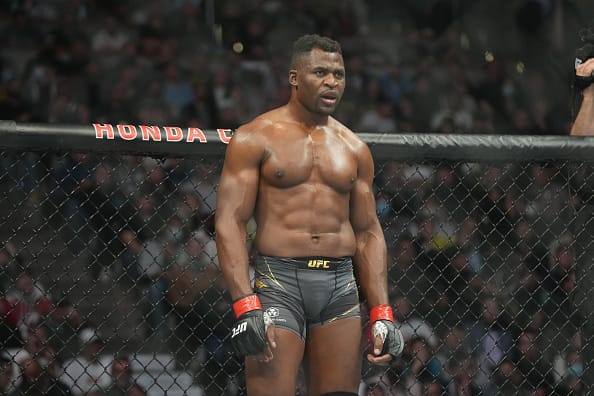 Body nature and genetics also play a big part. Some fighters naturally are more muscular than others while some would naturally have less muscle mass.

The average MMA fighter has begun their training at an early age. Therefore, their body has adapted in accordance with how their martial art base requires them to be.

Notice how kickboxers like Israel Adesanya and Stephen "Wonderboy" Thompson are thinner compared to other fighters in their weight category? This is because their base demands them to be so.

Kickboxers train for speed, endurance, and power. They strengthen their muscles but not increase in their size to achieve explosiveness but maintain their quickness. Hence, their advantage in striking because they're the faster fighter.

Another good example are wrestlers. If you can observe, wrestlers such as Khabib Nurmagomedov and Henry Cejudo have massive backs? The reason for it is because wrestling involves a lot of pulling movements, which develops the back.

As always tested in MMA competitions, the saying "styles makes fights" has always been accurate. There have been variations of MMA fighters skinny or muscular that have become champions of the world.

Anderson Silva, Israel Adesanya, Jon Jones, Conor Mcgregor, and Demetrious Johnson. These are just some of the great champions through MMA's history. They might have been skinnier than their opponents, but they've always found a way to win.

Another example is the Diaz brothers. They are very skinny, visibly with little muscle mass, but they are champions of the people because they outlast even bigger opponents because their endurance is second to none.

Skinny fighters win because they move faster, more flexible, and have better endurance. Bulky bodies on the other side tend to gas out early in the fights. Nevertheless, a good game plan and training camp will also be a major factor in winning fights.

I hope that this article explained it well why are MMA fighters skinny. If you've got additional arguments or comments, feel free to put it here!